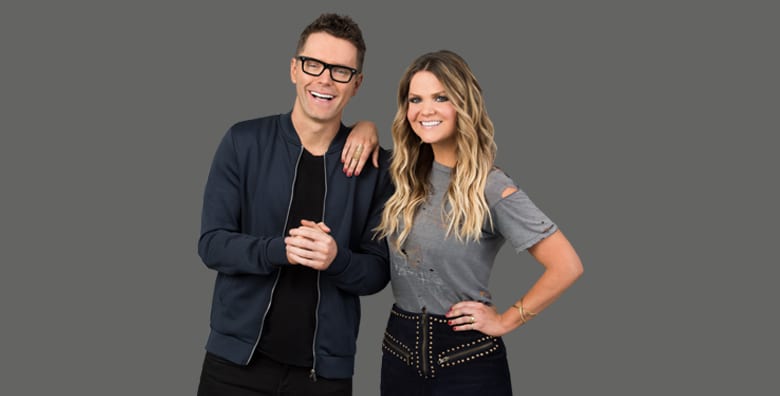 Bobby is the self-deprecating host of The Bobby Bones Show and The Country Top 30 Weekend Countdown, but this true Arkansas boy has a lot more going on than just doing radio from 5a-10a every weekday (which really is already a full-time job).He (literally) doesnt sleep at night, but during the day he moonlights as a New York Times Best Selling Author for his first book, Bare Bones: Im Not Lonely If Youre Reading This Book. Hes also one-half of the comedy duo The Raging Idiots (with Producer Eddie), where they have raised MILLIONS. Yup, MILLIONS for charity and racked up a couple milestones of their own: No. 1 Comedy Album and Top 5 Country Album for The Critics Give It 5 Stars.Oh, thought that was it? Nope. Hes also going on his first ever stand up comedy tour  Funny and Alone. And somehow he finds time to tweet typos daily, post like 15 instagram posts, snapchat the most ridiculous things and cuddle his dog, Dusty. 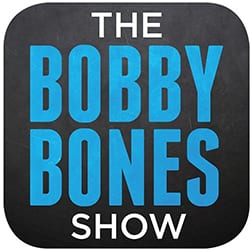